Studies have also been made of the botanical composition of the plots both through visual surveys and by looking at the percentage contribution to the hay made by the various species. The most recent comprehensive surveys of botanical composition, PARKCOMPIC, made just before the first cut, were done annually between 1991 and 2000. See 150th Anniversary Publication for soil pH and a summary of those species comprising at least 10% of herbage, and the total number of species identified on each plot (after Crawley et al, 2005). There are many interactions between fertilizer, manure treatment and pH. Without exception, all the original treatments imposed in 1856 have caused a decline in species number compared to the original sward. In most cases, this is due to changes in soil fertility and annual nutrient inputs and perhaps also the way in which the sward was managed. Numbers of species have decreased, even on the plots given no fertilizers or manures, due to acid deposition. Applying nitrogen as sodium nitrate or ammonion sulphate reduces diversity further, and in the ammonium form also rapidly acidifies the soil, reducing the number of species to one or two, Holcus lanatus (Yorkshire Fog) and Anthoxanthum odoratum (Sweet Vernal Grass).

Survey method: From 1991 to 2000, six randomly located quadrats measuring 50cm x 25cm were located within each of the plots in early June, immediately before the first cut. The herbage was cut with scissors to ground level and plant material taken back to the laboratory where it was sorted into species. Samples were oven-dried at 80 Â°C for 24 hours, after which dry mass was determined for each species. Data in PARKCOMPIC is shown as gm/0.125 m2 for each quadrat and as gm/0.75m2 for the total (ie 6 quadrats).

Further information is given in the Rothamsted Guide to the Classical Experiments 2018 pages 20-30, in Crawley et. al. (2005) and in the Key References listed below.

The dataset PKMASSEFF is a survey of plant diversity carried out by Kunin (1998) in 1993 and 1994. He measured plant diversity in 54 transects across the plot boundaries of all plots, except 5, 9-1, 14-1, 18-20, mainly sub-plots 'a' (pH = 7) and 'd' (unlimed). Transects were surveyed in May and June 1993 and May 1994, before the first cut of each year. In each surveyed transect the number of reproductive plants of each species was recorded. See Kunin (1998) in Key References below for full details of survey method and description of transects.

The dataset PARKPARTCOMP contains a much simpler partial analysis of the three main groups of plants - grasses, legumes and other species. These were carried out between 1862 and 1976. Again samples were taken from each plot, separated and then weighed to determine the percentage composition.

Between 1920 and 1990 visual surveys were made twice a year, before the hay was cut in June and again in the autumn (PARKVISUAL). 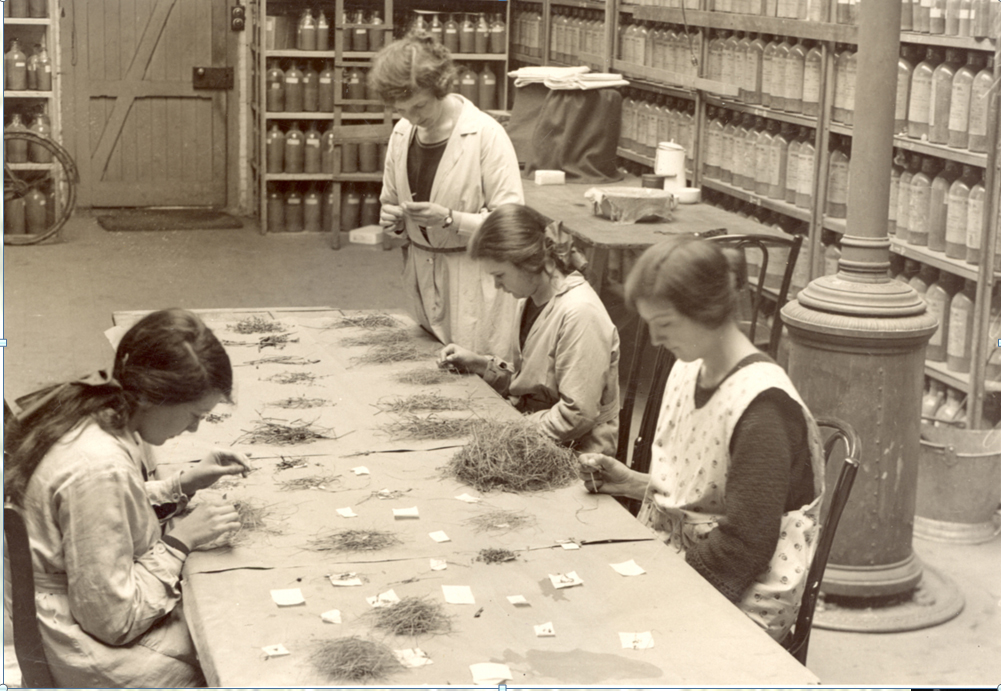 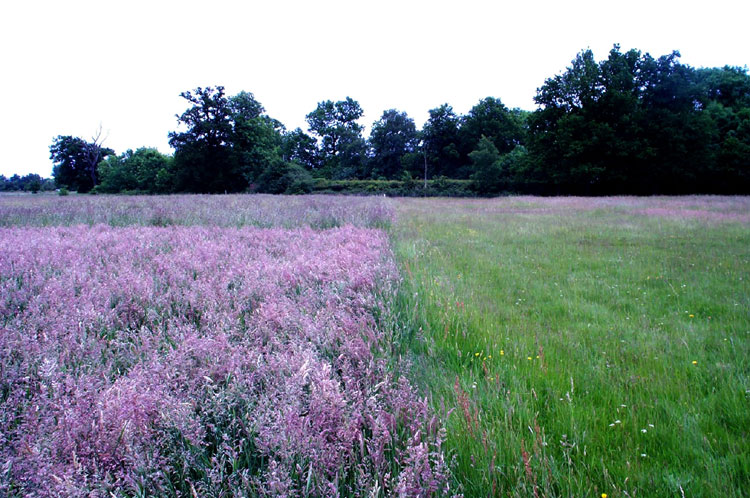 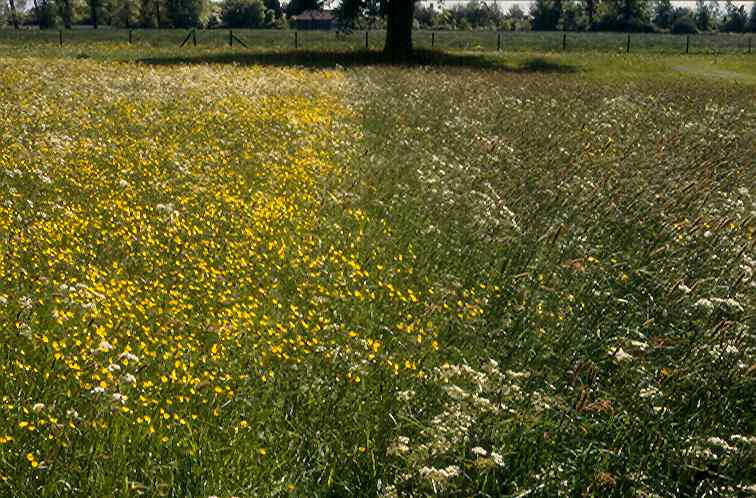