The Broadbalk wheat experiment, established in the autumn of 1843, has been cultivated since at least 1623, and probably much earlier (Avery & Bullock, 1969). In his first Rothamsted paper, published in 1847, Lawes described the soil as "a heavy loam resting upon chalk, capable of producing good wheat when well manured" . Here, details are given of the site, the soil description and standard soil weights.

When the experiment was established in 1843 most of the plots were very large. Most comprised an ‘a’ and ‘b’ half (each 3.77m wide) and were 320m long (the length of the field). Plots 21 and 22 are a little narrower. In 1894 the two halves were combined, giving a total plot area of 0.24ha. As the experiment progressed these large plots have been subdivided into different Sections (see Plans and treatments for more details), with corresponding changes in the area harvested. The current plot lengths vary depending on the Section and are between 15.24m (Section 0) and 28.04m (Section 1). The plots are now 6m wide (except plots 21 and 22 which are 4m wide) with 48 rows at 12.5 cm spacing. The harvested area is 2.1m wide. The harvested area is shown in most of the datasets.

Soil Drainage: Lawes described the soil of Broadbalk as having good natural drainage. However, as it was an experimental field, it was decided to improve the drainage, to allow greater access. Tile drains were installed under each strip in autumn 1849 (except plot 20). They were installed in the centre of the strip, under the furrow separating the 'a' and 'b' halves (see Plan 1852-1925). Tiles drains were installed under strip 2.1 (2A) in autumn 1884 before the first application of FYM. Tile drains were 5cm in diameter and 60-76 cm deep, and they discharged into a 10cm diameter main drain at the east side of the field.

Lawes and Gilbert realised that the drains could be used to measure losses of plant nutrients from the different fertilizer treatments. Small outlet pits were dug at the intersection of each strip drain and the main drain in December 1866 to sample the water draining from strips 2 to 16. This was not ideal, as there was the risk of the samples being contaminated. The drains from strips 17-19 were opened in November 1878. In spring 1879 the collection of drainage water was improved, with the drains from each strip discharging into their own pit, which overflowed into a separate, deepened main drain which was kept open. In 1897/98 this main drainage ditch was enlarged, the base concreted and the sides bricked. (Details from Johnston & Garner, 1969). 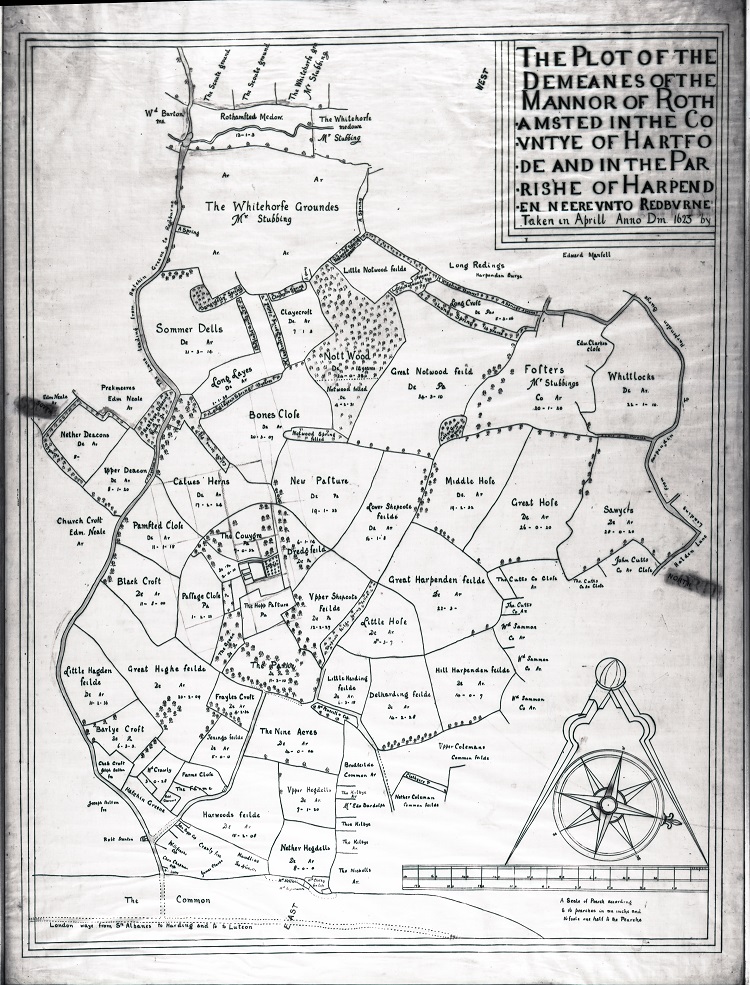 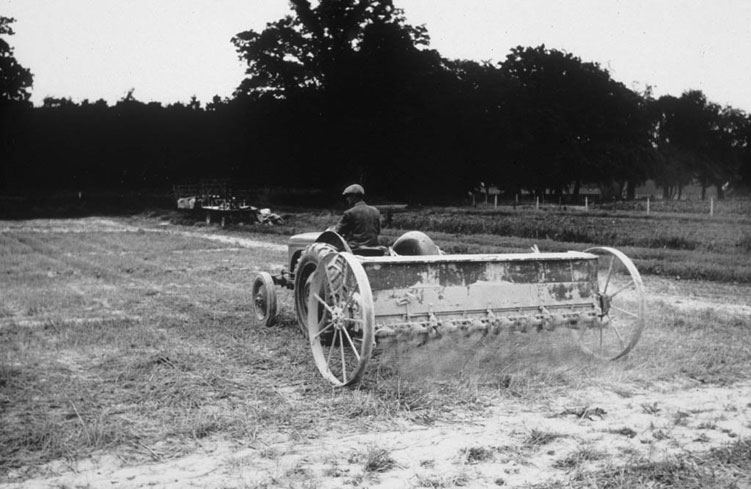 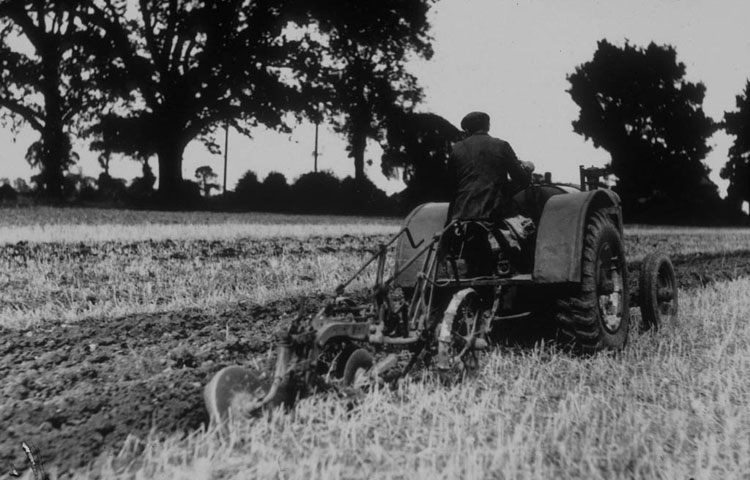 For more details of the Batcombe and other soil series, see Cranfield University 2018 Soils Guide.

Soil texture class: Clay loam to silty clay loam over clay-with flints. The soils contain a large number of flints and are slightly calcareous. Below about 2m depth the soil becomes chalk. The experiment is under-drained and the site is free draining.

Soil pH: The plough layer (0-23 m) is limed when necessary to maintain a minimum soil pH of 7.0  7.5. Broadbalk was first limed regularly from 1955-1967, with plots given the larger inputs of ammonium fertilizers receiving more lime than the controls. Liming stopped from 1968-1975, but began again in 1976-1992, with 3 or 4 sections being limed each year, with 2.9t/ha of chalk being applied each autumn to all plots of each section. From 2007 onward selected plots have been limed every 5-6 years based on soil pH measurements to maintain top-soil pH around 7.0-7.5. Selected plots were limed in autumn 2018.

The following standard soil weights should be used for Broadbalk soil, both continuous wheat and rotational sections. All weights are in 106 kg/ha of oven-dry fine soil. To convert to g/cm3 divide by depth in cm (eg 23) and multiply by 10. Data prepared by A J Macdonald and P R Poulton, February 2014.

a Plots 03-20, receiving inorganic fertilizer only, no manure (FYM). This also includes plot 03, given no fertilizer, and plot 19, recieving rape cake/castor meal.

b Assume no further change in bulk density/soil weight on plots 2.1 and 2.2 after 2000. However, BD may increase slightly on plots in rotation as FYM is NOT applied to the oats.

c BD will increase on plot 01 as applications of FYM stopped in 2000.The increase is assumed to be at the same rate as the decrease in BD between 1968-2000.

For deeper soil layers, use the following weights, taken from Dyer, 1902:

With thanks to Andy Macdonald and Paul Poulton for help with compiling the information and text.