Wheat grain and straw yields have been recorded every year since the experiment began, with the first harvest in 1844 (the crop was sown in autumn 1843). Dried grain and straw samples have also been kept for chemical analysis since 1844; these are preserved in the Rothamsted Sample Archive.
Yield data is held in four datasets, which reflect the changes to the experimental layout and harvesting techniques:

See Plans and treatments for more details of changes to the experimental layout over time.

Harvesting:
From 1844 to 1901 the wheat crop was cut by hand by scythes, from 1902 to 1956 a self-binder was used, originally horse drawn, and then powered by a tractor. Hand cutting with scythes was often necessary if the ground was very wet or the crop was badly lodged (flattened). After cutting the crop was bound into sheaves which were ‘stooked’ and left on the plot for about two weeks then ‘carted’ into barns where they were threshed over the winter. Cutting and carting may have been spread over several days. Thus the earlier datasets BBKYIELD and BBKYIELD_F include the dates of both cutting and carting the crop. From 1957 the plots have been harvested by a small plot combine harvester; only the central strip of each plot is taken for yield and samples. Before 1957 the plots were usually cut in early August, since 1957 combining has been in August or early September. Sowing and harvest dates are available from the e-RA Curators.

Yields from Section 8 (no herbicides):
Section 8 has never received herbicides, and many weed species are present. Many weed seeds and other weed debris are included in the 'grain' yield at harvest. The 'straw' will also include weed material. The FYM plots and plots given the higher N rates generally have more weed contamination than the other plots. A sub-sample of grain is cleaned (weed seeds and debris removed) after harvest, and an estimate of the cleaned grain yield made. Data currently in e-RA is of the uncleaned grain. It is not possible to correct the straw yield for weed contamination. For further details, and the cleaned grain data, please contact the e-RA Curators

Units:
Since 1954 dry matter (DM) content of the grain and straw has been measured at harvest, and all yields have been converted to 85% DM (datasets BKYIELD_F85 and BKYIELD_R85). Before 1954 DM content was not measured and the yields are expressed at the DM content at which they were harvested (around 85% DM). 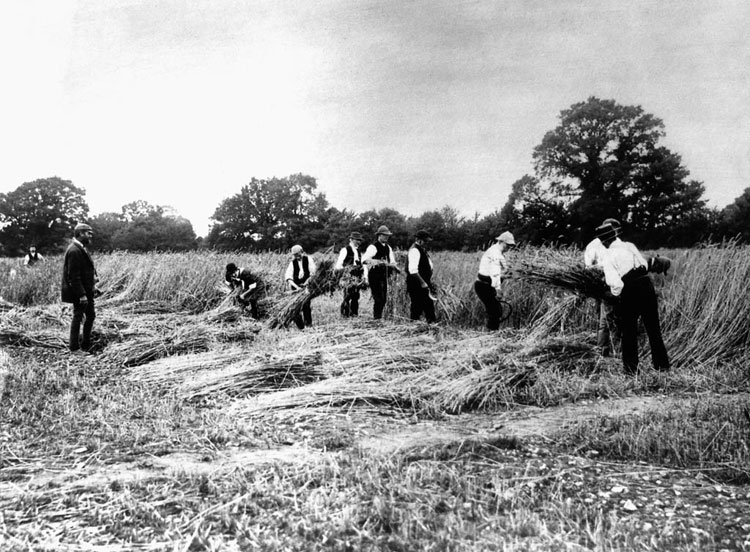 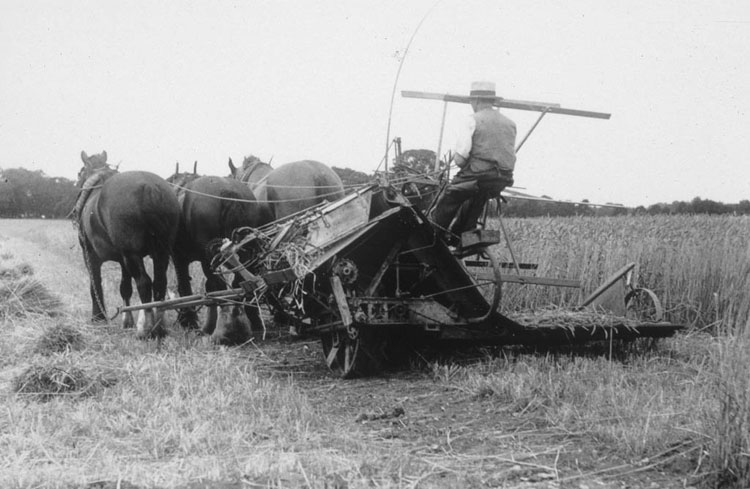 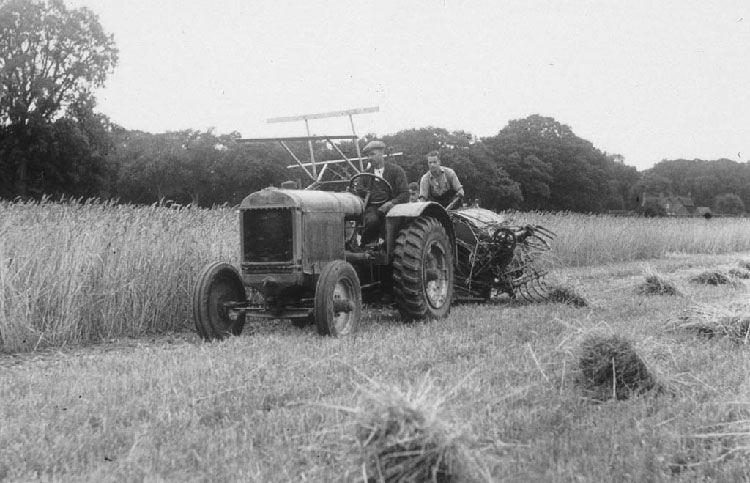