The Broadbalk experiment was started in 1843 to investigate the relative importance of the plant nutrients nitrogen, phosphorus, potassium, magnesium and sodium (N, P, K, Mg and Na) on grain yield of winter wheat. From the very start of the experiment, samples of wheat grain and straw were kept from each plot, for chemical analysis, though some early samples were lost because the containers were damaged.

Johnston (1969) also measured N, P, K, Ca, Mg and Na in grain and straw of the last two crops of Squarehead's Master grown in 1966 and 1967, on samples taken from all plots in the continuous wheat section, last fallowed in 1951, and from all sections carrying the first wheat after fallow. These were compared with samples from 1852-91 (mean of 1966-67 only, not individual values).

In 1968 Broadbalk was divided into 10 sections. It was decided that it was no longer practical to keep samples for chemical analysis from all plots (10 sections x 19 plots). Each year only wheat grain and straw were kept from each continuous wheat plot on Section 1 (19 plots) and from plots where wheat followed potatoes and beans (Sections 2, 4 and 7, 1968-1978). Potato tubers and bean grain and straw samples were also kept. Dyke et al (1983) summarises plant nutrients in crops grown between 1968-1978. All samples from 1970-75 were analysed for %N, P, K, Ca, Mg and Na. Samples from 1976-78 were analysed for %N only.

Thorne et al (1988) measured crop dry matter yield and %N, %P and %K from anthesis to maturity, from 1969-1984 on selected plots on Broadbalk: plots 07, 08, 15, 16, 17, 18, 21 and 22. Data was from first and second wheats in rotation with potatoes and beans. They also measured many other plant properties, including LAI, grain dry weight, number of ears, number of grains per ear, and total above-ground dry weight. Harvest index, date of anthesis and date of senescence were calculated.

Data is presented in e-RA as the following datasets:

1968-1995: nitrogen content was determined by Kjeldahl digest, the digest was then analysed colorimetrically using a Technicon segmented flow analyser. If nitrate-N was expected to be high in the sample, the salicylic acid modification was used (Bremner, 1965).

1968-late 1980s: dry ashing techniques, as described by Piper (1942) were used to produce an acid extract. The extracts were analysed for P colorimetrically on a Technicon Auto Analyser, or later equivalents (Alpkem continuous flow system / Skalar SanPlus segmented flow system), using the modified Murphy & Riley (1962) molybdenum blue method developed from Fogg & Wilkinson (1958). K, Ca, Mg and Na were determined using automated atomic absorption methods. The SP90 atomic absorption flame photometer was used to analyse Ca, Mg and Na; K was analysed by the EEL flame photometer until 1973, K was then analysed with Ca, Mg and Na by the SP90. S was not routinely measured until 1996.

1980s onwards: since the late 1980s the open tube nitric-perchloric digestion (Zarcinas, et al, 1987) has been used to produce an acid extract. P, K, Ca, Mg and Na have been determined by ICP-OES (Inductively coupled plasma-optical emission Spectrometer) since 1982, and S since 1996.

Blank (control) values: Data for sodium is presented after the analysis blanks (controls) have been subtracted from the raw data. Sodium blank values tend to be relatively large, and can be greater than the raw data. If subtracting the blank resulted in a negative value, this is shown as zero. Thus the sodium data should be treated with some caution. Blank (control) readings for the other nutrients are very small, relative to the treatment values, and have not been subtracted. 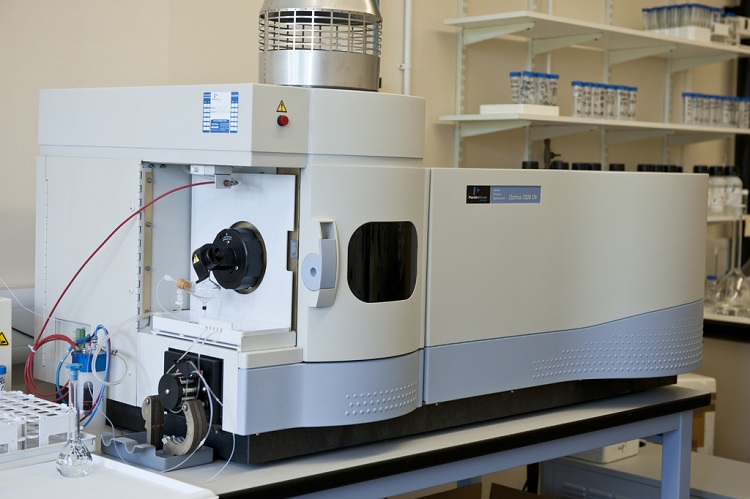 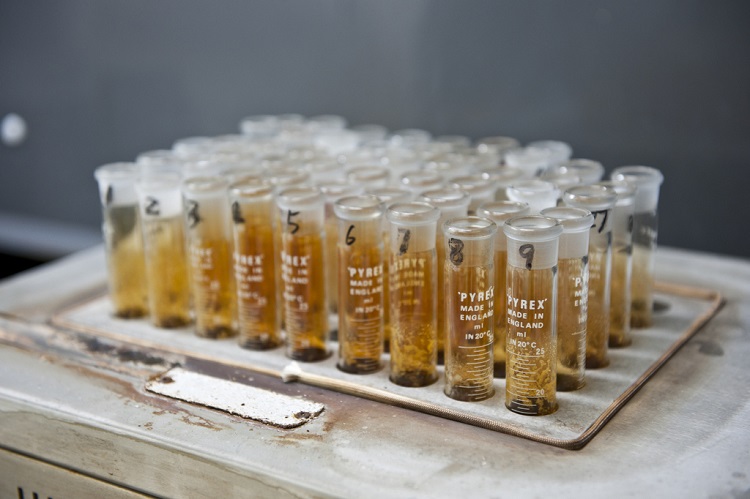 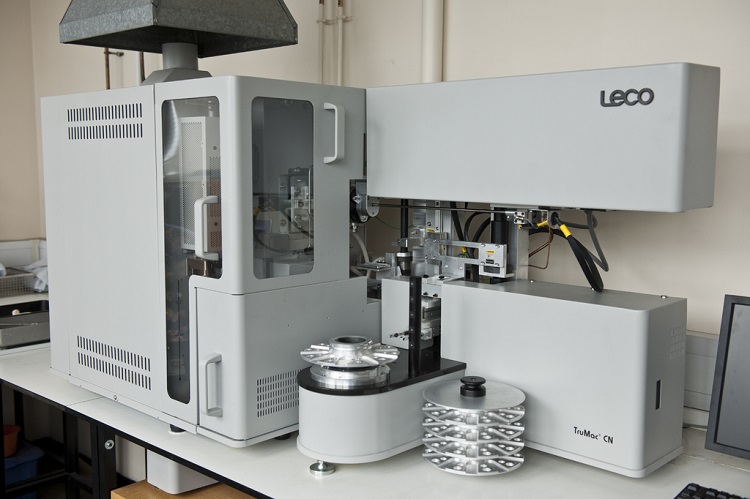 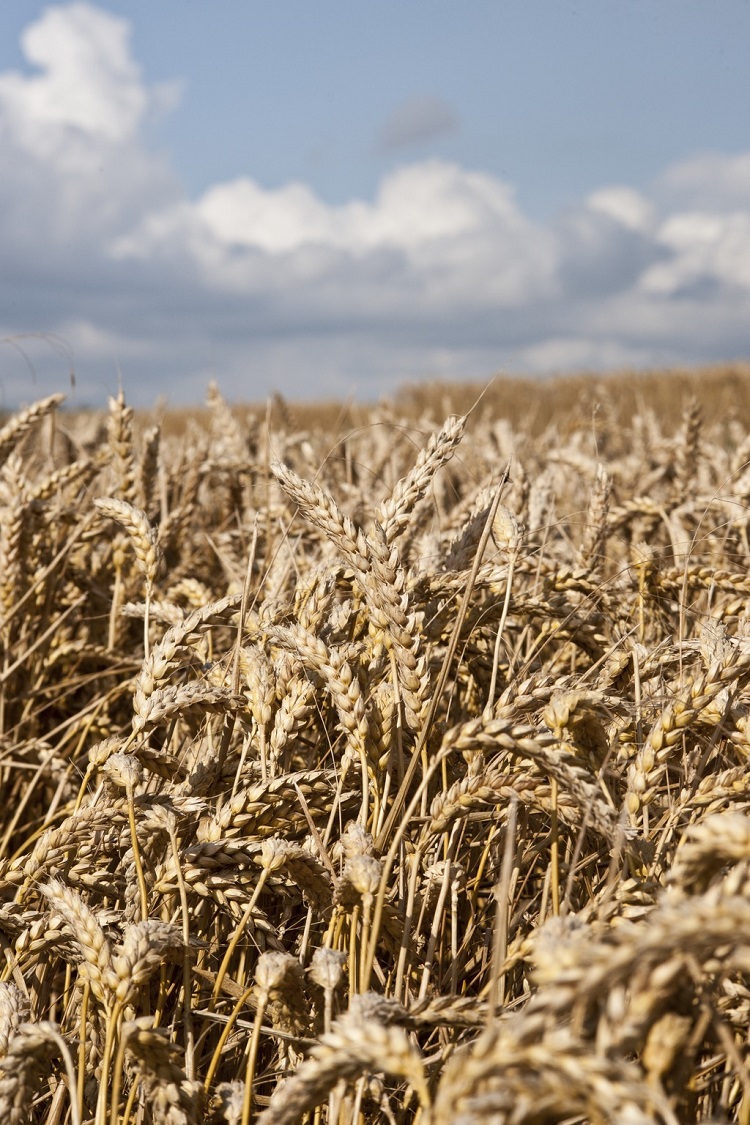 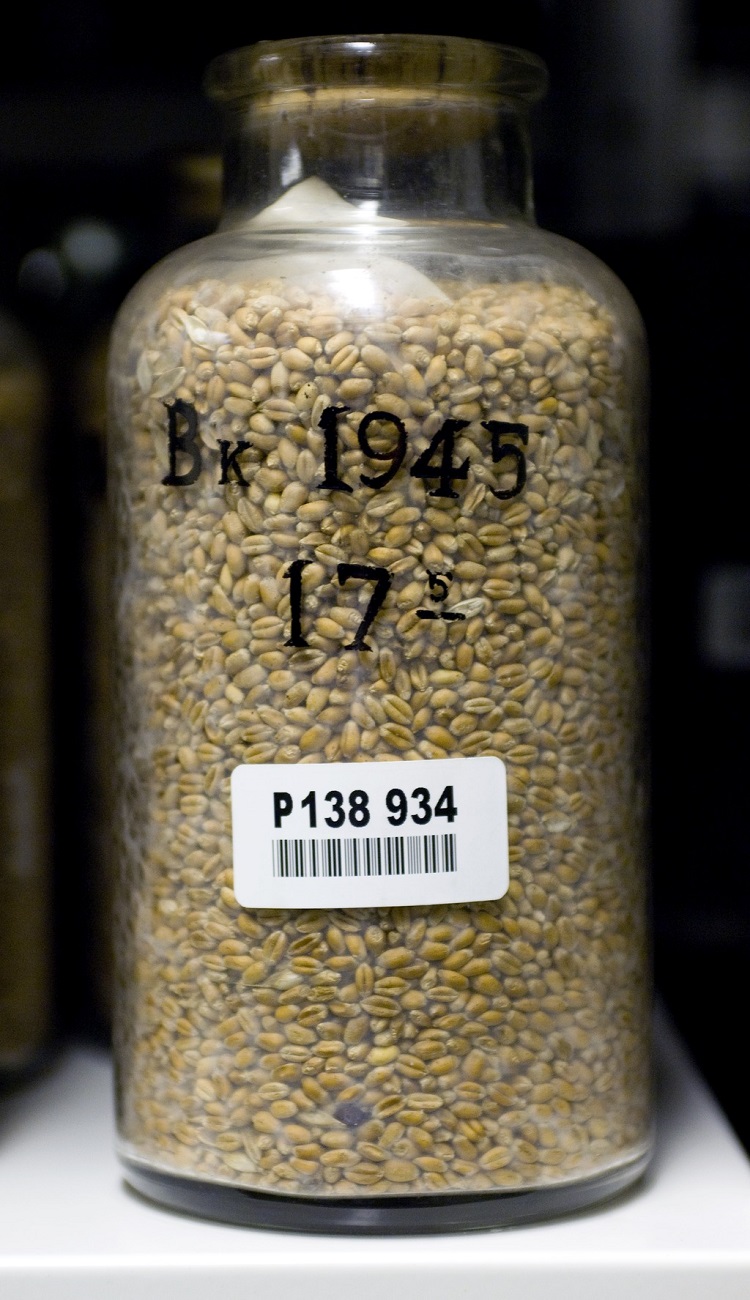 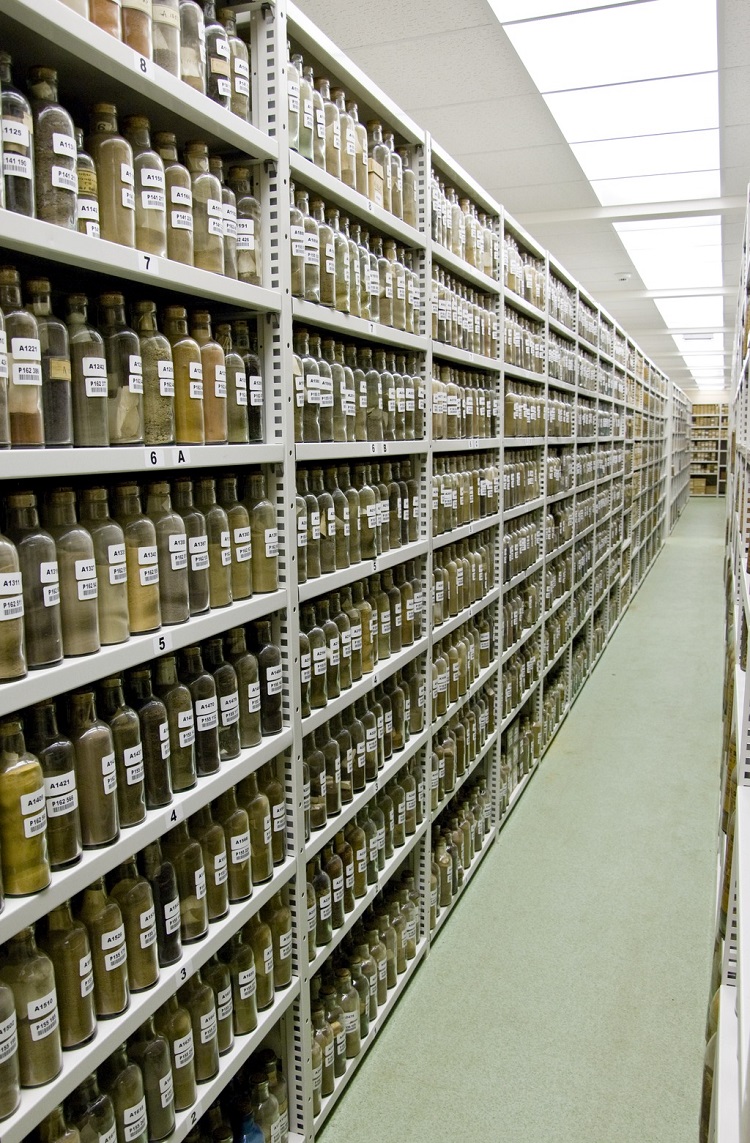 For analytical techniques used prior to 1968 see Johnston (1969) in Key References below.

With thanks to Andy Macdonald, Paul Poulton, Steve Freeman, Ruth Skilton and Wendy Gregory for help with compiling the information, images and text. 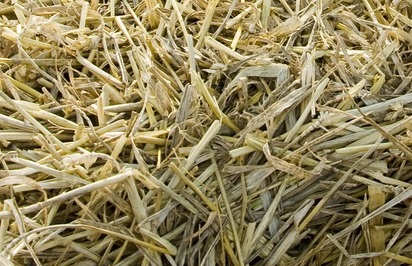 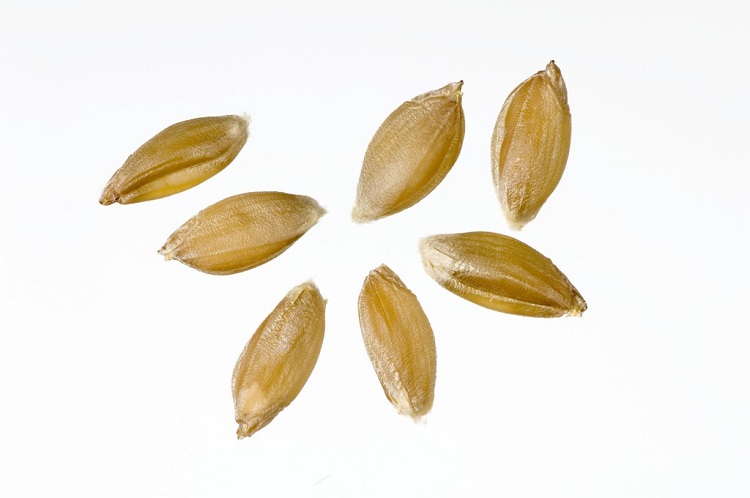 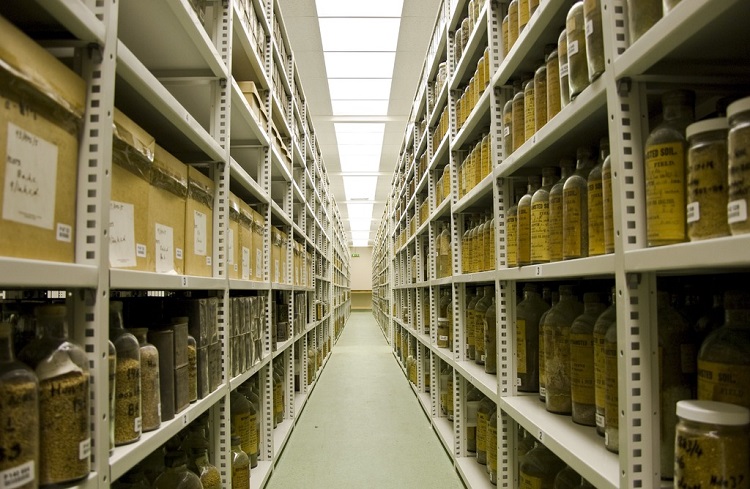